How Long Is Halftime In Basketball 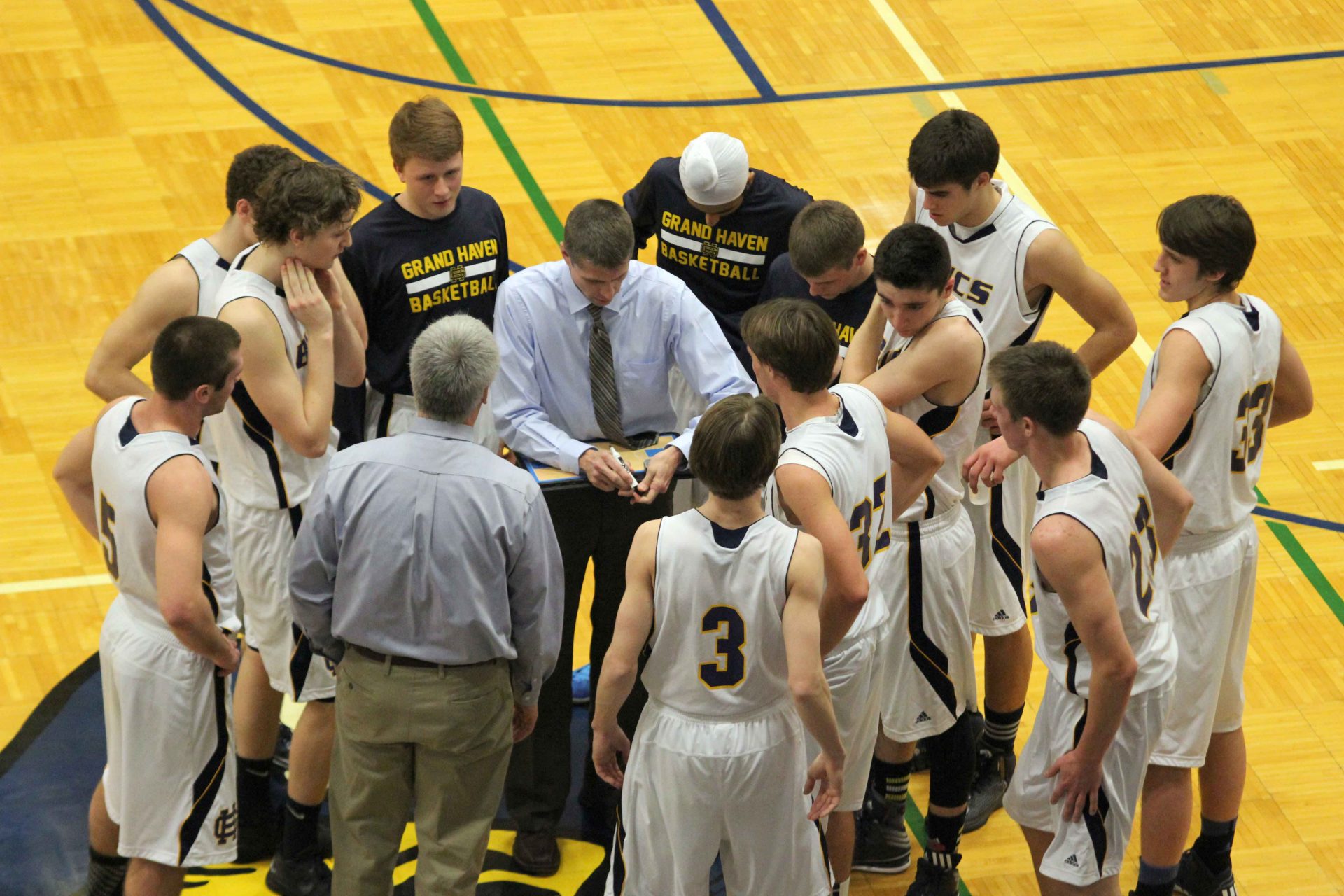 Basketball is a dynamic and modern team game played by two teams. Each team is allowed to have 5 basketball players on the court at the same time.

Despite the unlimited number of substitutions in basketball, players are logically tired throughout the game. Without the required and mandatory timeouts, they would have a hard time recovering from match to match. Fortunately, basketball rules stipulate time outs, which allow players to take a few minutes off.

How long a basketball game lasts

A basketball game consists of two halves, each with two quarters. In the NBA, China and the Philippines, a quarter lasts 12 minutes, respectively, a half lasts 24 minutes and a match lasts 48 minutes.

In European Championships and European Cups the duration of a quarter is 10 minutes, half – 20, match – 40.

The match shall have mandatory time-outs after each quarter, during which game time shall be stopped. In addition, the coach may request personal time-outs. These breaks not only give the players a chance to rest, but also allow the coaches to adjust the team’s tactics and, often, influence the final result.

The length of breaks in basketball differs depending on the type of timeout. For example, the longest break is between the second and third quarters: it lasts 15 minutes. Between the other quarters it is 2 minutes.

If we talk about the requested breaks, they last one minute (in Europe) and one and a half minutes in the USA.

As mentioned above, the length of the break between the second and third quarters in basketball is 15 minutes.

This is the only pause in the game during which basketball players and coaches leave the court and go to the locker room.

After 15 minutes, play shall be resumed. If one of the teams fails to return to the pitch in time, a penalty (mostly a fine) may await it after the game.

A requested break (coach time-out) is a minute break in the game, initiated by the coaching staff of one of the teams. It can be taken at any second of the game time, so it is difficult to predict when it will occur in a basketball game.

When they can provide

There have to be certain conditions for the coach to take a break.

A mentor gets that chance if:

A pause shall not be granted to the team that throws the ball in the basket and the game clock shall be stopped in the last 2 minutes of play and/or the extra period.

Sometimes coaches are distracted for 1-2 seconds and lose the opportunity to take a coaching time-out when it is very much needed. This opportunity for the coach disappears if:

The coach may change his mind abruptly and refuse to take a time out. But this must be done before the secretary signals to the referees that the requested time-out must be given.