How long are basketball games 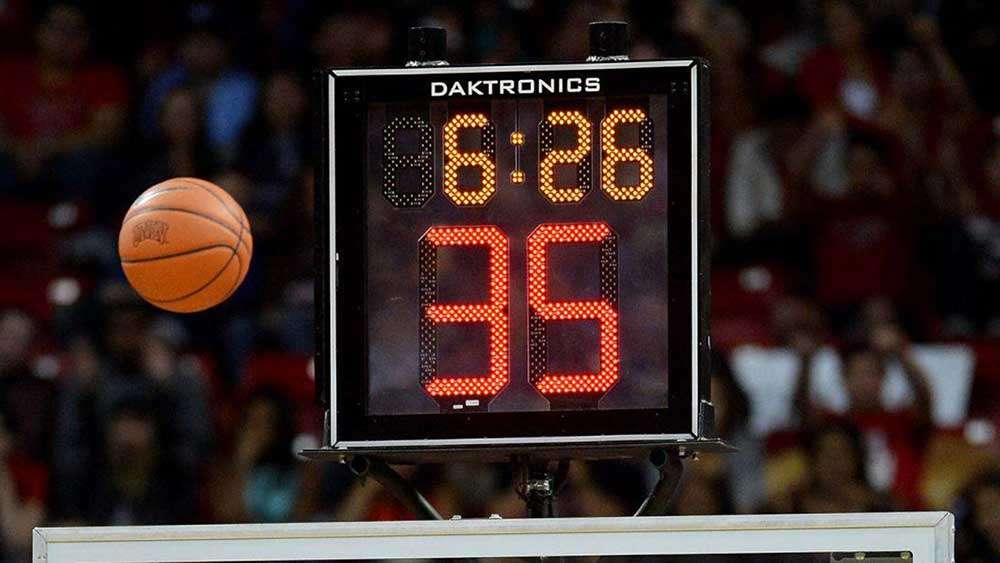 The popularity of basketball on television, and in general, is easy to explain, for it is one of the most entertaining games in human history. For the National Basketball Association (NBA), this observation is doubly true, because basketball in the United States has been taken to a different level. Here, even the systems of the game are designed and adjusted to allow the viewer to enjoy the maximum amount of emotion, excitement, and thrills.

How long does a basketball game last?

In the NBA the so-called “pure” time of the game is 4 quarters of 12 minutes, that is 48 minutes. At first glance, this does not seem to be enough, because the game in other popular sports takes longer: a soccer game lasts 90 minutes – 2 halves of 45 minutes, hockey – 3 periods of 20 minutes etc.

But here there is a certain trick – the actual, “dirty” time of the game, includes a huge number of pauses, filling the time between game segments. Plus, do not forget about the breaks between quarters, they also last from 2 minutes between the first and second, and third and fourth quarters, to the 15-minute “big” break in the middle of the game.

According to NBA statistics, an average basketball game lasts about 135-140 minutes. That’s true during the regular season, but playoff games tend to be longer.

In European basketball it is shorter: four quarters of 10 minutes each, or 40 minutes of regular time.

Also, not every game ends in the allotted time: the rules say that if teams play to a tie in regulation time, a 5 minute overtime period is scheduled when the teams must come up with a winner. If they fail to do so in the first overtime, another overtime is scheduled, and then, if necessary, again and again, until one of the teams wins. According to the rules of basketball, a winner must be determined.

The longest game in NBA history took place on January 6, 1951. “The Indianapolis Olympians played the main time against the Rochester Royals, followed by six more overtime periods. By modern basketball standards, the score for 78 minutes of playing time is ridiculous, 75-73. The explanation for that is that there was no time limit on the offense (now there is 24 seconds and it has to be a ring touch or pass to the opponent) and the opponents simply did not want to attack so as not to take any chances.

In fact, for a fan who attends a game live in the stadium, it can last from 2.5 to 5-6 hours. Therefore, it is worth setting aside a whole day to go to a full basketball game.

Basketball is full of attacks, on average they last from 5 to 24 seconds, and almost all of them end with some kind of active productive action: shooting, foul, or stealing. This is very enjoyable for the spectators and keeps them in suspense. Taller players sink spectacular overhead shots and sharpshooters attack the basket from afar, or in beautiful passes – the variability of the basketball offense is very high.

That’s why TV companies love basketball so much; it’s great in terms of ad placement during halftime. It has great ratings, often as good as American soccer or baseball, the undisputed leaders of the U.S. sports media market.