Double-Double and Triple-Double in Basketball 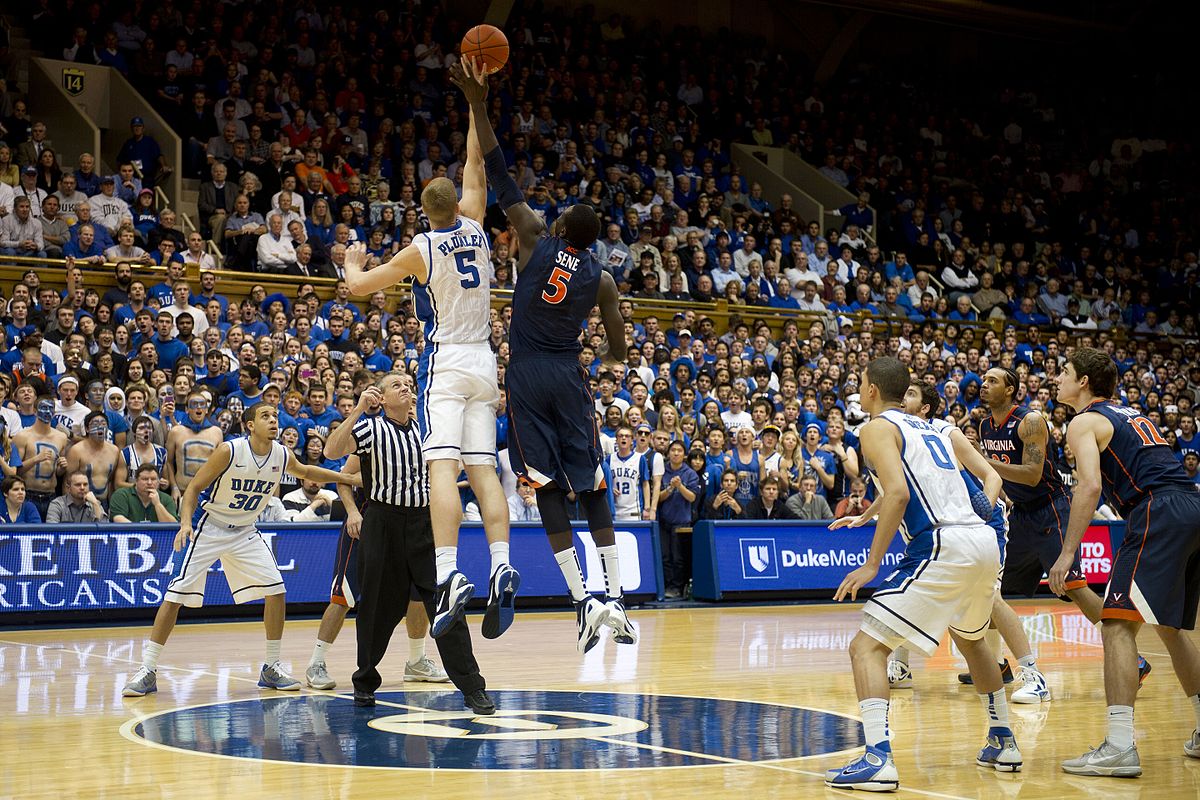 In basketball, there are several basic statistics that count separately for players. These are either effective offensive actions or successful defensive play that helps prevent the opponent’s offense from attacking effectively:

What is a double-double in basketball?

What is a triple-double in basketball?

A triple-double is basically the same term, the only difference being that 10 points should be scored in 3 categories instead of 2. The seemingly simple distinction on paper is actually quite different in game terms.

And while a double-double is an everyday occurrence, especially for team leaders, a triple-double usually counts as a very serious achievement, and even the NBA’s biggest stars don’t achieve it in every championship game.